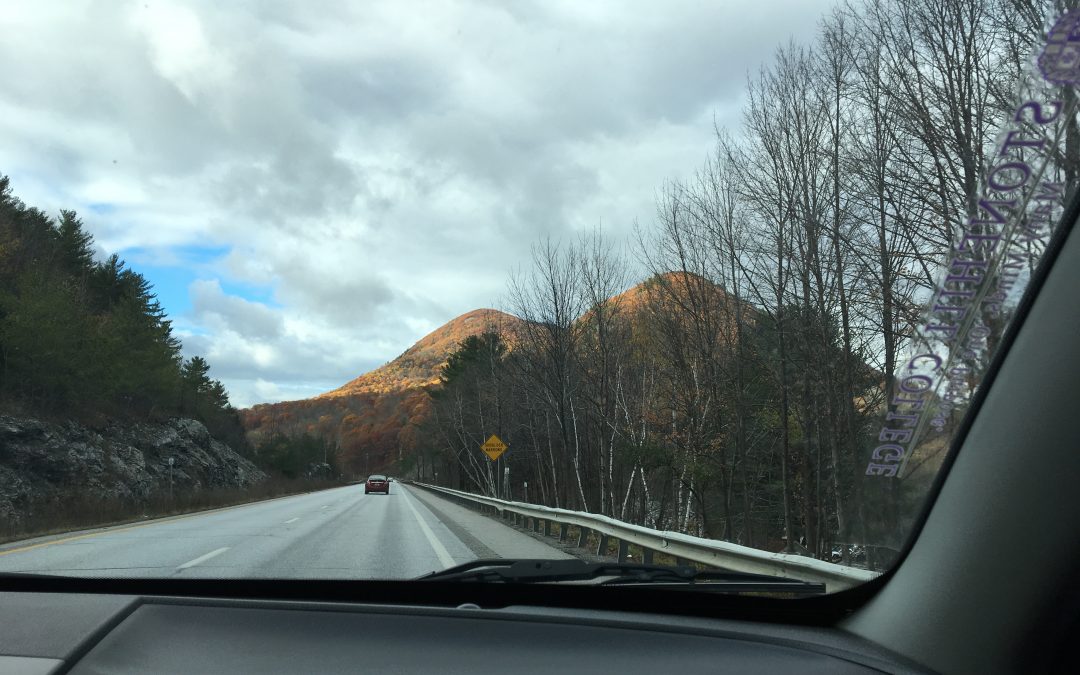 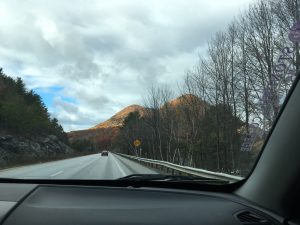 Taken on another road trip.

Recently my husband and I had planned to check out some new areas in upstate NY.

We blew a tire on the Mass Pike. After getting a new one installed (hearty THANKS to Eddie and the other caring mechanic at the Mobile Station on River Street in Cambridge, MA) we motored a short time before hitting traffic.

Major, 5 mph traffic. Then it started pouring so hard we could barely see past the windshield.

It soon became apparent we were NOT going to make our planned destinations.

Small backroads led to unexpected shortcuts and discoveries, like a wonderful Irish pub in Belchertown and a very cool General Store in the small hamlet of Williamsburg, MA. The torrential rain turned into light sprinkles, and the drive became manageable.

We got home 3+ hours late, but all in all, it turned out to be a very good day! We didn’t have an accident, we met some very nice mechanics, ate in a new favorite neighborhood joint, and stumbled on a few new towns we want to visit again.

Unexpected detours and mishaps happen, but in the big picture it was all good.